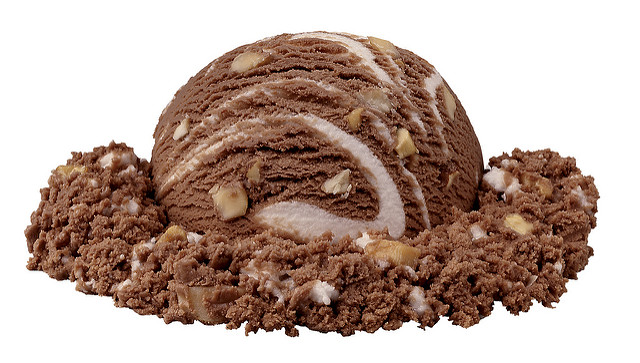 There isn’t a better way to start summer than National Rocky Road Day. Rocky Road is one of the most popular ice cream flavors and is made up of  chocolate, marshmallows and nuts.  Originating the flavor in March 1929,  William Dreyer in Oakland, California cut up walnuts and marshmallows with his wife’s sewing scissors and added them to his chocolate ice cream. Later, the walnuts were replaced by pieces of toasted almond. After the Wall Street Crash of 1929, Dreyer and Edy gave the flavor its current name “to give folks something to smile about in the midst of the Great Depression.